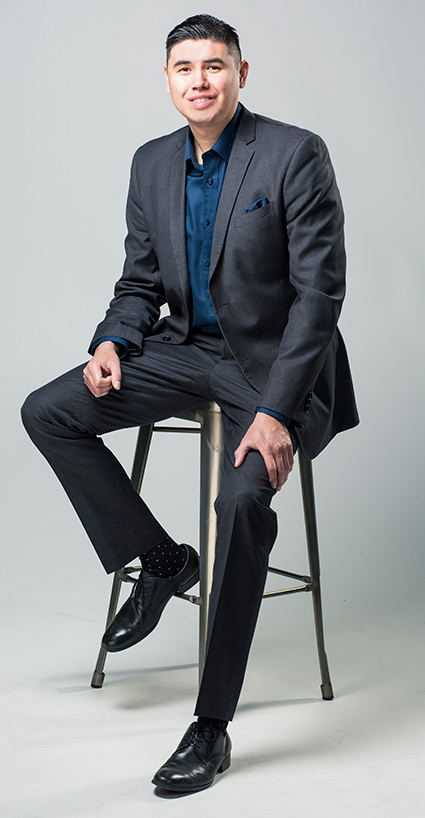 Kendal Netmaker is one of Canada’s leading entrepreneurs and speakers, from Sweetgrass First Nation, SK. He was raised by a single mother who cared for Kendal and his three younger sisters while growing up in poverty and few chances for opportunity.

In grade 5, Kendal’s life changed forever when his best friend from South Africa helped him to play soccer by paying for his soccer fees and driving him to games/practices. This act of kindness opened up a whole other world for him that he would have never otherwise experienced. The incredible generosity of his childhood friend’s family inspired Kendal to give back when he launched his company, Neechie Gear® – a lifestyle apparel brand that empowers youth through sports. A percentage of all Neechie Gear® profits go toward funding underprivileged youth to take part in sports.

To date, Kendal has founded and invested in 5 businesses, the author of Driven to Succeed and won over 25 business awards, including runner-up at the YBI Global Entrepreneur of the Year & one of Canada’s Top 40 Under 40®. Kendal speaks professionally to thousands of people each year on resilience, leadership and the power of telling your story.

He lives with his wife and two children in Saskatoon, Saskatchewan, where he continues to run his company and provide executive leadership coaching to organizations across the country.